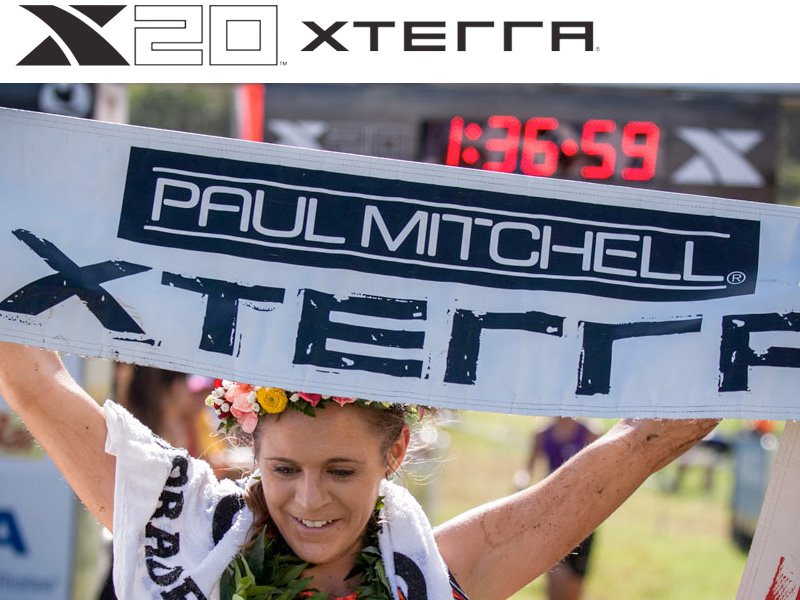 Standing out among them was Hawaii’s own Ed Bugarin, who won his fourth XTERRA Trail Run World Championship.  Bugarin won his first world title in the 55-59 division in 2009, he won two in the 60-64 division, and now he’s got his first in the 65-69 age category.

One of the more remarkable performances came from the 12-year-old Watabe, who not only won the 10-14 division in 1:3:16, she also finished seventh overall among all women.

Above all, Kualoa Ranch was once again the star of the show, providing trails and views that are one-of-a-kind.

Transforming Thought into Action with the Pose Method