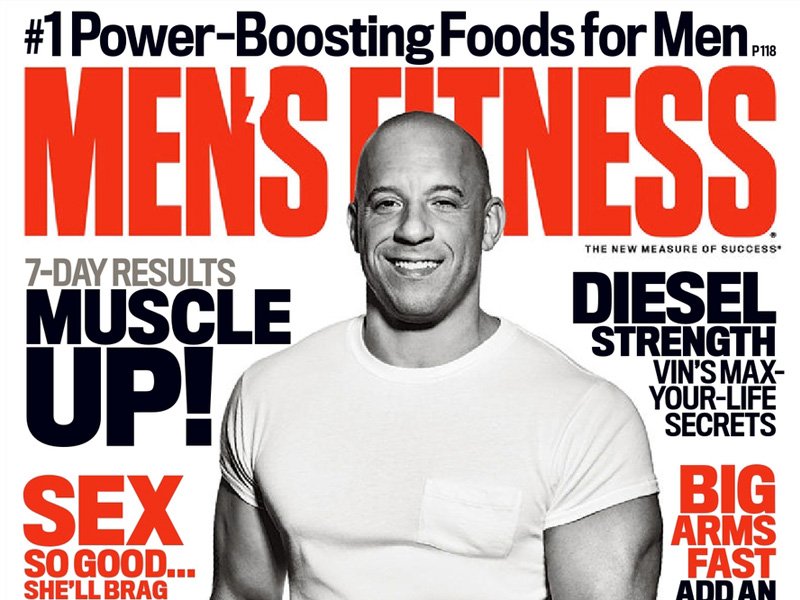 “Do you hear that?” asks Pasquale Manocchia, his face contorting into an ugly wince. It’s as if he’s just heard fingernails screeching across a chalkboard. We’re seated in his office high above a 14,000-squarefoot gym called La Palestra—what the ancient Greeks and Romans called gymnasiums—where my attention strays between the pair of Chinese brass knuckles with one-inch spikes sitting on his desk and other rare fitness artifacts scattered across the glass-encased room: old wooden dumbbells, some fencing gear, Indian clubs, a pair of ancient hiking boots. The gym is located in an old ballroom of the former Hotel des Artistes on Manhattan’s Upper West Side, and the office has views of the people working out below us between Roman columns.

While that may strike you as a touch dramatic, it’s actually not: In fact, each year, up to 80% of America’s 53 million runners get injured. That’s more than 42 million injured runners last year, which is an even more staggering number when you consider that the figure doesn’t include athletes who get hurt from running while playing other sports. And by injuries, we’re talking about everything from broken bones to insidious, slow-forming conditions like runner’s knee, Achilles tendinitis, plantar fasciitis, shin splints, iliotibial band syndrome, and stress fractures—the kind of painful stuff that drives runners mad and sends them screaming for the bike saddle in warmer months.

And these aren’t just hardcore dudes who crank out Tough Mudders and Warrior Dashes, either. We’re talking about weekend joggers, too. For the record: Last year, roughly 20 million people participated in road races, and adventure-race participation is up 211% over the last five years. It all begs the question: What are so many people doing so wrong?

For starters, conventional wisdom says that running isn’t something that requires coaching, and that the best way to improve as a runner is to simply run more. And we’re continually recommended any number of remedies for common ailments—usually in the form of a new pair of specialized shoes.

Manocchia emphatically disagrees. The gym owner, a former college hockey player who roomed with JFK Jr. at Brown University, is a disciple of Nicholas Romanov, Ph.D., a career coach for the Russian Olympic team whose unique thoughts about running, long overlooked on the margins of the sport, are finally going mainstream. In short: They firmly believe that running is a practiced skill, not a natural motion. And though some people are born with a talent for running, most are not. Which means that if you haven’t suffered through rigorous coaching on your technique, it’s likely you’re going about it all wrong.

The Dangers of Overstriding—and How to Stop It

The Rise of Matthew Dellavedova, the Playoffs’ Unlikely Star and Biggest Pest

The Track and Field Experiment
1 reply

Entry with Audio
Scroll to top